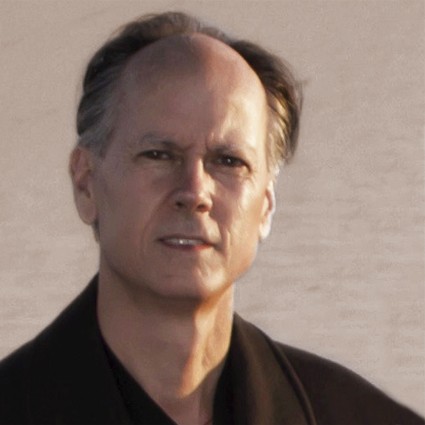 His musical resume is as diverse as the instruments he plays.

A native of Vancouver, B.C., he began amassing credits in his early teens, touring the U.S. and Europe in a youth orchestra.   As his musical tastes expanded from Miriam Makeba and The Kingston Trio to include The Beatles, The Jam and Balinese Gamelan, MacAdams became a regular on the stages of Vancouver’s club scene.

In the late 70’s, he played drums and sang in The Modernettes, a Vancouver group that earned a following extending south to the States. His passion for percussion has resulted in an instrumental repertoire that includes bodhran, bones, conga, Native American tom and didgeridoo. It also resulted in a several year stint with the popular pipe and drum band Wicked Tinkers.

MacAdams has been plunking around on guitars since the age of 8. Combining his penchant for driving syncopated rhythms and flowing, ringing chords, his work with CRAICMORE over the past 15 years has inspired the development of a distinctive style, at times powerful, at others reflective.

“There is something in music that transcends and unites” – HHDL