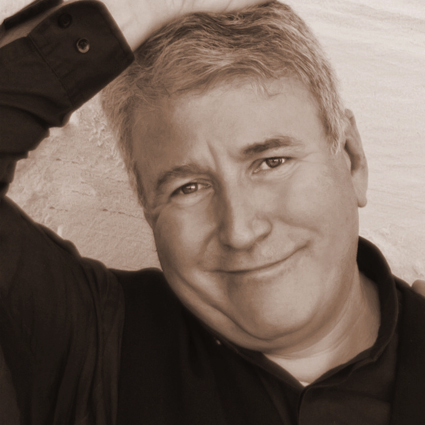 A Southern California native, Dave was performing music at 7 years old. In addition to his acclaimed work with the flute, whistle and Highland and Ulleann pipes, Dave also performs on piano, Celtic harp, oboe and cors anglais (English horn).

Classically trained, Dave first came to Celtic music through the Great Highland Bagpipes. He can be seen in full regalia performing at numerous official events and high profile weddings. Dave has traveled to Canada, Scotland, Ireland, China and the European continent with various musical groups and companies including the Fullerton Wind Ensemble, Chapman University Orchestra and Fullerton Civic Light Opera. He is also a studio musician and has performed on screen in movies, commercials and on television including the CBS series, “The Mentalist.”

“Working with Craicmore has been a natural progression for me of the types of music I can bring to the stage. Being classically trained, I enjoy incorporating classical theory into Celtic performance while maintaining its traditional integrity.” Dave is also a magician member of the Magic Castle® in Hollywood, CA and is found there quite often.. Never without a deck of cards in his pocket, he’s quite often seen between sets manipulating them. “It warms up my hands and keeps them nimble for some rather challenging whistle playing.” Visit Dave at www.davechampagne.com