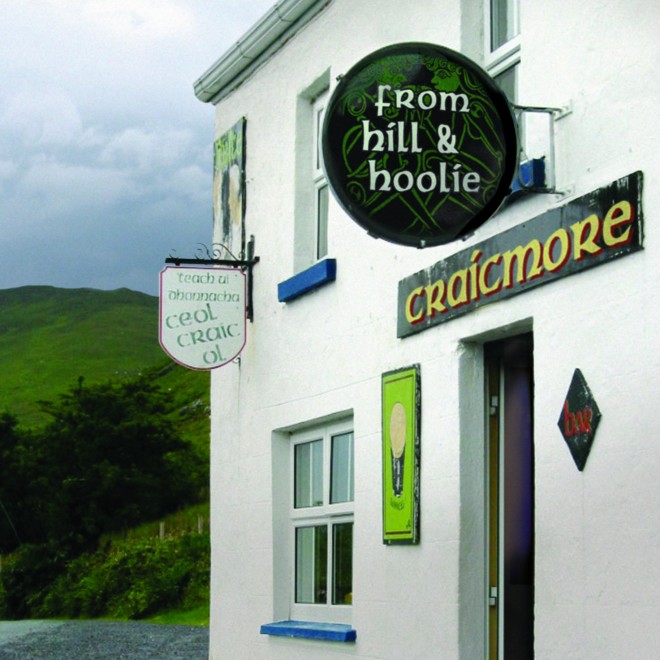 With this third album, from hill & hoolie, Craicmore continues a journey that started over fifteen years ago in the pubs and clubs of Los Angeles, California, and has taken them across the United States, and as far away as Alaska and China.

Arrangements and ideas are drawn, as always, from far and wide. Even the jigs and reels that comprise any standard Celtic repertoire are put through the cultural blender with such elements as singer Nancy Johnston’s rhythmic hardshoe dancing, and guitarist John MacAdams’ didjeridoo and exotic percussion. The eccentric song and tune set mixes that have become a Craicmore trademark have never been better, most obvious on the album opener “Rocky Road To Dublin,” colored with haunting backing vocals and counter-rhythms, culminating in a glorious pair of slip jigs.